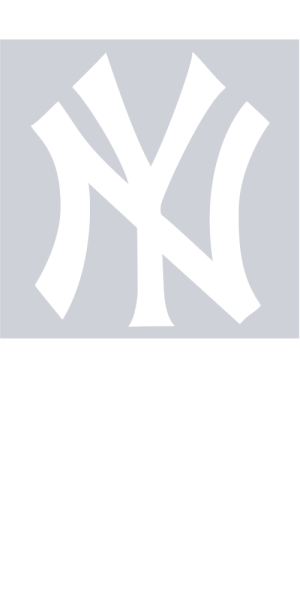 Sandy spent most of his life in Guilford where he co-owned and operated the Guilford Arco Service Station for many years. He was a beloved member of the community and will be missed by all who were lucky enough to know him. He loved to spend his summers with his family at their camp on Lake Sacandaga in the Adirondacks.  After retirement he moved to West Rupert, VT and worked at Allied Auto Parts in Manchester, VT.  Sandy loved the New York Giants, the New York Yankees and NASCAR.

Sandy leaves behind his wife Janet, his children Todd Bibens and his wife Wanda of Cocoa, FL; Christine (Bibens) Rubbo and her husband Mauro of Guilford, CT; Melford Bibens, Jr. and his wife Concetta of Sarasota, FL.; Jason Fry of Clifton Park, NY and Kerry Atlakson of Clifton Park, NY.  His grandchildren; Michael, Elizabeth, Julia, Elisha, Erika, Matthew and Jacquelyn and many nieces and nephews.

A private family memorial will be held at a future date.

Memorial donations in memory of Sandy may be made to the Rupert Fire Department PO Box 68, West Rupert, VT  05776.